In 1998, founder and CEO Dr. Jeffrey Segal developed the concept of Medical Justice while practicing neurosurgery. His vision is a unique approach that forms part of our two-pronged strategy: to deter the filing of frivolous medical malpractice lawsuits and to enable viable responses and remedies from wrongful suits against physicians. We filed our first patents in 1999, and with the signing of our first distribution agreement in 2002, Medical Justice commercialized our proactive professional liability service. By 2003, the U.S. Patent Office had issued the patents covering the company’s protective system.

During his career as a practicing neurosurgeon, Dr. Segal recognized that the tort system in the United States did little to dissuade medical malpractice plaintiffs—even those who knowingly filed frivolous medical malpractice lawsuits. This situation persists: in the experience of many unfortunate physicians, the legal system provides little protection against dishonest claimants and leaves them few practical remedies, whether or not they are proven innocent.

Although Dr. Segal practiced in states that had embraced tort reform (California and Indiana), he was frustrated that such reforms were incomplete. He was also concerned with the lack of balanced reforms in other regions. In many parts of the United States, physicians are baselessly sued for medical malpractice frequently, and pay exorbitant malpractice premiums. Dr. Segal assessed the national medical malpractice landscape and saw the need for a proactive strategy to mitigate frivolous malpractice suits and better protect physicians.

Thus – the creation of Medical Justice.

Today, Medical Justice has assisted over 12,000 physicians in the US. We create a practice infrastructure to prevent, deter, and respond to frivolous medical malpractice suits. We offer prospective and retroactive service plans that enable “points forward” service as well as optional benefits as far back as residency. Medical Justice supports a broad group of medical specialties and is endorsed by many state, county, and specialty medical societies. 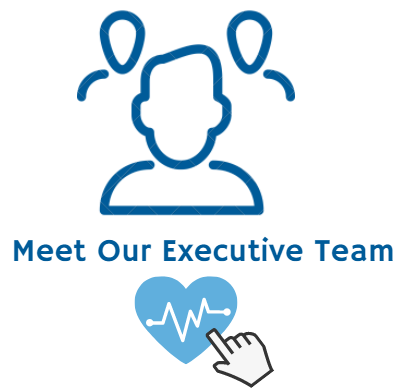