Before and After Photos. Do You Own Them? Or Not? 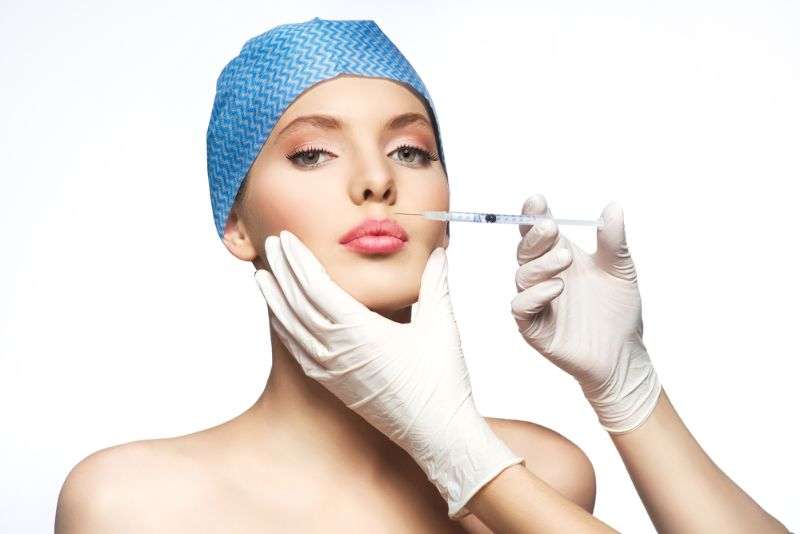 Many aesthetic surgeons and dentists use before and after photos on their web site to market their practices. They are demonstrating to the public at large what they can reasonably expect if they select their practice.

They are more than just plain vanilla images. They are photos of patients who have given permission to use their images. These patients expect these images will be used solely for the purpose for which they have given consent.

And the doctor is affirming that the type of work they do is represented by such photos. These photos are not the one in a million outlier. They are not doctored (no unintended) by lighting and shadowing to misrepresent or oversell. Indeed, the Board of Medicine and Dentistry views any such misrepresentation as false and deceptive advertising. In short, these photos are indicia of professional reputation.

I always assumed the person who shoots such pictures owns all rights to the images. That is what I expect when I hire a photographer to take headshots or film a wedding / graduation. If the photographer wants to give me access to use as I see fit, he transfers ownership to me, either by assigning ownership or licensing with a fully paid up perpetual license to use. Such transactions are not that complex. I hire the photographer. I get pictures. But behind the scenes, that’s how intellectual property issues are addressed. (OK, it’s actually a little more complex than that.)

Onward to Pohl versus MH SUB I LLC (dba Officite). Mitchell Pohl is a dentist in Florida. He took pictures of his patient, Belinda, before and after he worked on her teeth. He posted these images on his website. He even took the trouble to register these photos with the US Copyright Office.

A company called Officite found and used these images on websites promoting other dental practices.

The defense argued that the images contained no artistry, the bare minimum threshold for acquiring copyright.

The court agreed with the defense. The dentist lost.

The case is being appealed and I believe the outcome will be overturned.

In his ruling, the judge wrote:

“There is nothing remotely creative about taking close-up photographs of teeth. The before and after shots served the purely utilitarian purpose of displaying examples…to potential customers.”

The dentist took issue with that conclusion.

“[The judge] failed to realize that the creativity didn’t begin right there when I picked up the camera. The creativity began when the patient walked into the office and I saw a blank canvas. It stopped when I pushed the shutter.”

In a 1991 unanimous US Supreme Court case, Feist Publications, Inc., v. Rural Telephone Service Co, the justices set a low bar for copyright protection. The threshold is originality. Originality means the work was independently created by the author (as opposed to copied from another source) and it possesses some minimal degree of creativity. Even a slight amount of creativity is sufficient “no matter how crude, humble, or obvious it might be.”

The defense argued that simply aiming a point and shoot camera at someone’s mouth is not artistry.

The dentist was asked details about the photo shoot. Whether the patient was sitting or standing. What type of camera was used? The dentist was not able to remember the details. The goal of such questions was to minimize the role the dentist played in the photographic creativity.

To prevent a court from second guessing the “artistry” of the before and after photos, doctors should document and standardize items such as camera angle, lighting, exposure, and other technical aspects. Or spend time addressing (and documenting) how the subject is staged. This is a minor headache.

Still, I would argue there are public policy implications to allowing before and after pictures to be used on any website without the doctor’s permission. The most obvious reason: On the original doctor’s site, the doctor is representing HIS work – what HE is capable of performing. On another doctor’s site, it is possible for patients to be confused, wrongly believing the before and after pictures are the work of the second doctor. Now all patients will not be able to trust any before and after pictures on any site. Of course, the judge might argue there are other ways to address that dilemma such as holding the second professional accountable for false advertising or professional disciplinary action. But that requires much more effort than sending a simple cease and desist letter.

Finally, we have seen cases of juvenile satirists stealing before and after photos to make YouTube videos mocking such patients for having undergone aesthetic surgery. One such budding YouTube sensation had over one million followers. After the doctor asserted a copyright claim over the original photos, YouTube took down the mockumentary, much to the patients’ relief. If the judge’s interpretation of copyright is allowed to stand, the patient will have to suck it up and just live with a third party mocking them online.

For all these reasons, I expect this copyright decision to be short-lived. Still, if you are a doctor who uses before and after pictures, document the consistent way you take these photos and add some additional minimal creative flair. The five minutes of thought you put into it today may protect your intellectual property later.

Let us know your thoughts. And if you have questions regarding copyright law in the medical space, use the form below to request a confidential consultation.

You’ll receive a confirmation message upon submission. If you do not find this message immediately, please check your junk box.

Your confirmation email will contain a brief message from Dr. Segal, who will review your situation and determine whether Medical Justice can assist. Afterwards, our team will contact you to schedule your consultation.