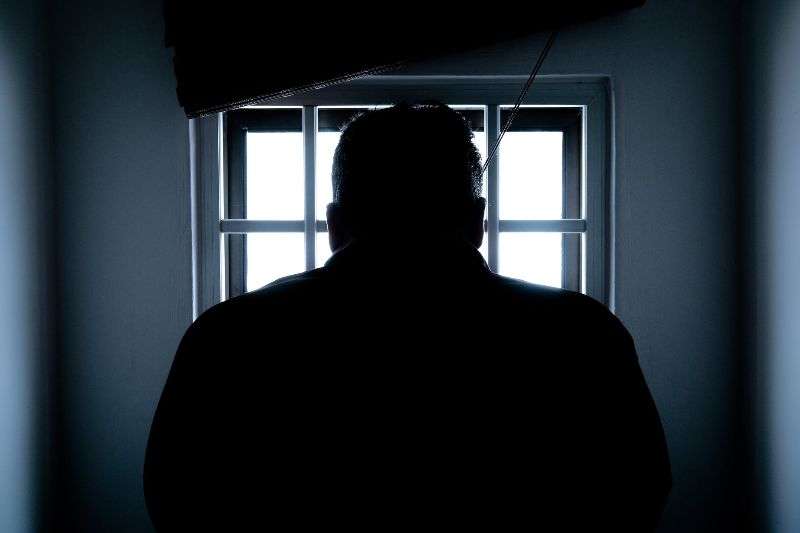 I have never understood why some women spontaneously become pen pals and virtual lovers with violent felons currently incarcerated. Some even marry the object of their desire.

This behavior is not dissimilar to a recent Facebook group launched in support of Dr. Johnnie Barto, a Johnstown, Pennsylvania pediatrician.

He also pleaded no contest to sexually assaulting 31 children, most of them patients. Many were now adults. By pleading no contest, he did not admit guilt, but he did accept the punishment.

“He has been lying to me about everything for all of the 52 years I have known him. … He spent his whole sinister life lying and sneaking around, so he could carry on his abuse uninterrupted,” she said. She said her heart was heavy for the victims.

Other victims spoke their mind:

Erika Brosig (who was 13 when abused) said she can still feel Barto’s cold hands and hear the exam table paper crinkling underneath her body. “The sound of you moaning will haunt me until the day I die,” she told Barto.

One victim said that because of what Barto did to her, she rarely sees a doctor and is terrified of taking her children to one. Another told the court she showers in the dark because she’s ashamed of her body.

Many spoke of lifelong struggles with depression, anxiety, panic attacks and distrust of men. “I’ve lived my life in pain, hopelessness and despair,” a woman said in her statement.

The prosecutor argued that Barto became a pediatrician so he’d have a ready supply of victims – typically prepubescent girls; one was an infant.

Guess what? In 2000, Barto appeared before the Pennsylvania Board of Medicine on administrative charges he molested two young girls in the 1990s. The regulators concluded the charges were incongruous to Barto’s reputation and allowed him to continue practicing medicine. This break likely even emboldened him.

During his tenure as Johnstown’s beloved pediatrician, he served as an elected school board member. Ribbons of support were distributed and worn at a high school football game as he worked to keep his license.

The judge presiding over the case summed up his feelings of disgust:

“All I can say is that the justice system is not perfect, but it worked the second time.”

Apparently, there’s a word for the psychology behind prison pen pals – “hybristophilia” – a paraphilia or condition in which one feels sexual arousal or has an affinity for people who do reprehensible things.

These negative acts range from “small” offenses like cheating or lying to terrible crimes such as serial murder and assault. The condition is different than someone who may be physically attracted to a criminal despite their crimes; a person with hybristophilia is drawn to the person because of the crimes they committed. Those who identify as having hybristophilia often become pen pals, start fan sites, and form relationships with the accused — some have even married criminals while the inmates are still incarcerated. Famously, some serial killers have inspired fan clubs and groupies, consisting primarily of women who are drawn to their extreme bad-boy aesthetic.

While hybristophilia may explain the Facebook support group for Dr. Barto, the simpler explanation is just plain denial. It’s horrifying to think that a parent could be duped into allowing their vulnerable child to be examined by a predator.