Doc, How Long Do I Have to Live? 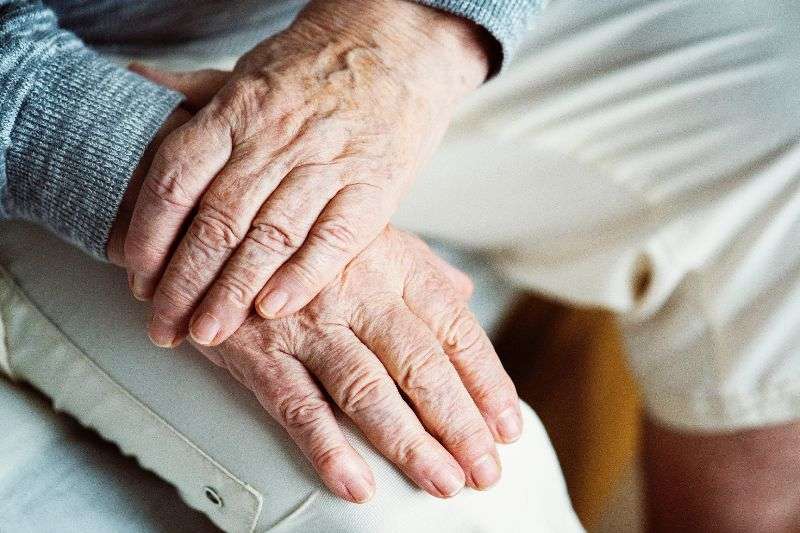 When a patient has a difficult diagnosis, they want answers. That’s reasonable. They want to know how to structure the time they have left. Why? Priorities change. They want to get their affairs in order.

It’s also a question that determines whether a patient qualifies for government funding for hospice. For Medicare to write the check, a physician must certify the patient has less than six months to live. And that determination must be made within a medical certainty.

A case is currently marinating in the 11th US Circuit Court of Appeals which addresses civil and potential criminal liability based on the medical judgment of whether a patient will survive beyond 6 months.

AseraCare is a hospice provider. Between 2007 and 2009, AseraCare filed certifications with the government that patients had under half a year to live. The government believed many of these assertions were false and Asera intentionally filed false claims. These allegations were fueled by a whistleblower.

To prove its point, the government hired a specialist in hospice and palliative medicine. He reviewed AseraCare’s records. He concluded most of the 233 patients were likely to live longer than 6 months. So, they (and AseraCare) were not eligible for Medicare benefits. The government asserted AseraCare was liable under the False Claims Act based on filing false life-expectancy forms.

AseraCare hired other experts who disagreed with the government. They concluded most of AseraCare’s patients actually had 6 months to live.

The jury ruled in favor of the government.

Again, not so fast.

U.S. District Judge Karon Bowdre overruled the jury. She opined how can our legal system conclude that one doctor’s prediction was “false” when other reasonable physicians, looking at the same data, would make the same prediction? Isn’t a reasonable disagreement a matter of judgment and not a statement of fact? The judge concluded a mere difference of clinical judgment—here, regarding conditions for a medical certification of hospice eligibility—is not enough to show that the claims are objectively false under the False Claims Act (FCA)

Here, the dispute over False Claims is civil and about money.

But, false claims can also trigger criminal liability. Which would mean a reasonable disagreement could land a certifying physician in prison. True, the threshold would be beyond a reasonable doubt and the certifying doctor would have intended to file a false claim? But, in a battle of experts, anything is possible.

Most glioblastoma patients die within a narrow time frame. But not all. Some live 5 years. Some live even longer.

Even when we say a patient has 6 months to live, we are really stating there’s X% probability the person will live 6 months. Not much different than actuarial tables for an insurance company. They are making statements about statistics and populations. In that population, most fall within a standard curve. But there are outliers.

Do we really want to criminalize a failure to predict whether someone lives or dies within 6 months – which arguably is already an arbitrary number?

As two prominent trial lawyers noted in an op-ed piece:

Some medical judgments can be false. But the government is trying to create a standard that is far too broad. Professional disagreement should not be illegal.

You’ll receive a confirmation message upon submission. If you do not find this message immediately, please check your junk box.

Your confirmation email will contain a brief message from Dr. Segal, who will review your situation and determine whether Medical Justice can assist. Afterwards, our team will contact you to schedule your consultation.