Getting Sued Even When You Never Saw the Patient 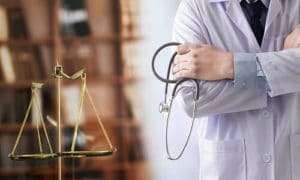 Before we dive in, some fast advice. If you are being sued and you never treated the patient who is propelling the case, know this: Solutions exist. Medical Justice has been protecting doctors from medico-legal threats since 2001. And our Founder and CEO, Jeff Segal, MD, JD, has seen it all. Schedule a free consultation with Dr. Segal to learn how we can help you prevail.

Doctors are understandably very concerned over this. The implications for medical practice if that were true would be devastating – any doctor could actually be liable to any patient for, well, anything.

However, that is not what the case said.

Let’s therefore take a look at this and get the legal issues straight because, in actuality, nothing changed at all and the bedrock requirement of a physician-patient relationship in a malpractice action is unchanged.

Dinter is a case that shows just how important it is to know how that relationship can still form when you never see the patient.

In this case, a patient saw a nurse practitioner for abdominal pain, fever and chills.  The NP found that the patient had a high white count and so suspected an infection. The patient also had an elevated blood glucose. The NP tried to get the patient admitted to the hospital, a process which required vetting the case with a hospitalist. The hospitalist attributed the patient’s symptoms to diabetes and refused hospitalization. The patient subsequently died from sepsis caused by an untreated staph infection. Her family sued both the nurse practitioner and the physician for medical malpractice.

The hospitalist sought Summary Judgment to be released from the case and a lower court granted it. Summary Judgment is a type of judicial relief that is based on the evaluating court holding that a trial need not go forward because there are no issues to be tried. In this case, although the hospitalist blocked the admission, the lower court nevertheless considered that he was only giving his “thoughts”, treating his interaction with the NP as a mere informal curbside consult provided as an act of professional courtesy. It therefore determined that no physician-patient relationship existed, and no duty of care accrued. Accordingly, the case could not be maintained against the hospitalist.

The appellate court, though, applied what is the black letter law correctly:

This, then is the critical holding:

The distinction from a curbside consult was also made:

“Our decision today should not be misinterpreted as being about informal advice from one medical professional to another. This case is about a formal medical decision – whether a patient would have access to hospital care – made by a hospital employee pursuant to hospital protocol. We decide only that hospitalists, when they make such hospital admission decisions, have a duty to abide by the applicable standard of care.”

For your own protection, the critical element is therefore knowing if what you say will be relied on in determining the patient’s care.

A good example of this principle is a case from New York. There, an ER physician who was treating a patient with chest pain and elevated cardiac enzymes spoke with a cardiologist who concluded the patient could be released. The patient had an MI three hours later at home. In that case the cardiologist was denied dismissal from the lawsuit because the court found that an implied physician-patient relationship arose in this setting. The cardiologist knew that the ER physician was relying specifically on his advice.

In Dinter, the notation of “hospital protocol” is also one to keep in mind.  The hospitalist had a contract to accept calls from off-site practitioners and to make evaluations on admission.  This is analogous to the situation of being on-call for your specialty for the ER under your privileges agreement – you may never see the patient but your contractual obligation to cover for all comers during the on-call interval creates the relationship, which then gives rise to the duty of care.

The holding that denied Summary Judgment – so the hospitalist continued as a defendant- was therefore not new law at all.  The Court noted that an implied relationship underpinning a duty of care had a 100-year history in Minnesota’s jurisprudence and that this was only a case of first impression as to hospitalists and was otherwise “not in the least novel.“

So, in summary, don’t get upset that a judge just made you responsible for any random patient because that is not what happened. The analysis of whether a physician-patient relationship exists – creating a duty owed to a patient – followed a long-standing legal tradition. Keep in mind when a patient or practitioner foreseeably relies upon your wisdom in a consult you may incur liability. Also, if you are doing contractual call in an ER, you owe a duty to the patient, even if you never meet them…just as you always have.

Medical Justice Notes: [The key in determining whether another practitioner may be putting you in the crosshairs is whether that individual is foreseeably relying on your words. Think about it. They are calling you for a reason. It’s not an academic discussion. It’s a discussion about a particular patient. So, be careful with curbside consults. You have to divine whether the person seeking your advice will put your thoughts into action. And by the way, even if there’s a small chance someone will rely on your words in a curbside consult, document your version somewhere. The other provider is documenting his version. 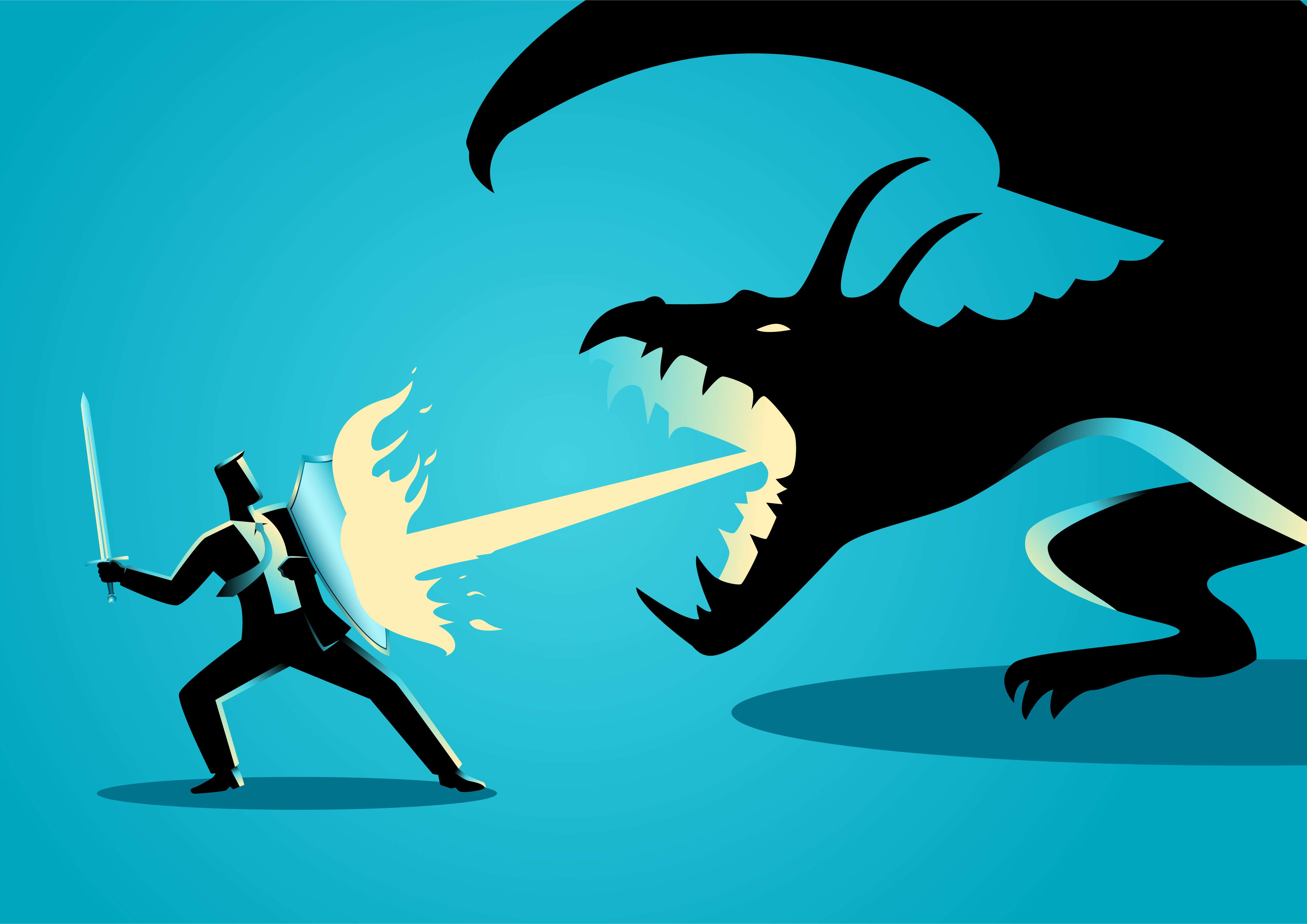 The moral of the story is to practice foresight. But doctors aren’t seers. So align yourself with experienced advisers. Medical Justice has protected doctors from emergent medico-legal obstacles since 2001. We don’t claim to know the future – but we’re skilled at predicting it. And we excel at providing solutions.