The Man Who Told Yelp to Buzz Off. He Succeeded Beyond His Wildest Imagination. 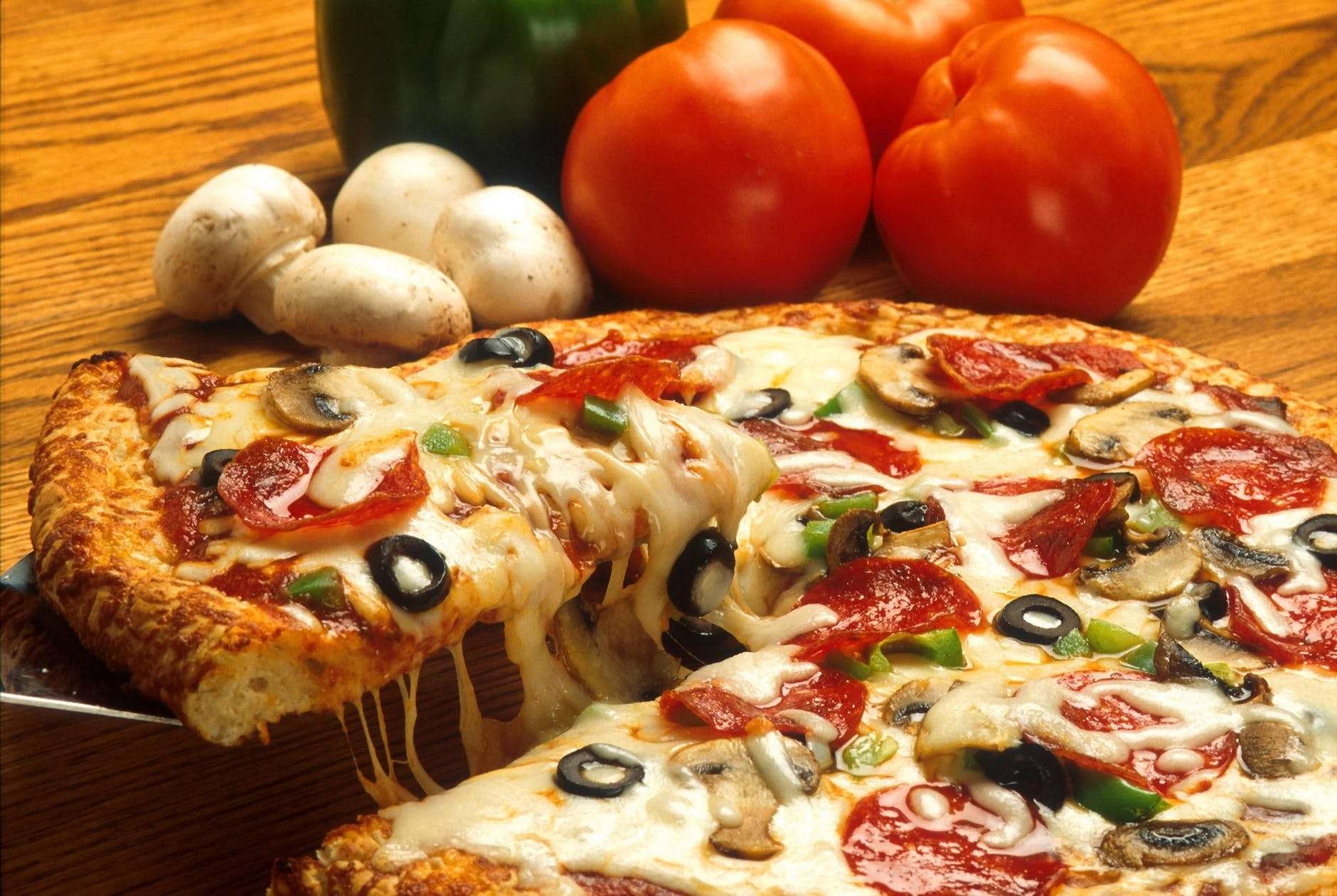 Heard of Botto Bistro? It’s a pizzeria in the Bay Area. Chef Davide Cerrentini, who emigrated to the US in the 90s, opened the restaurant’s doors in 2009.

Cerrentini is famous for asking happy diners to give him a one star Yelp review. That’s right. One star.

Botto Bistro accrued thousands of such reviews and was at one time ranked as the worst rated restaurant on Yelp. To Cerrentini, that was a badge of honor. By the way, he is immensely successful.

Here’s what happened and why Cerrentini embraced the lowest of the low reviews.

Shortly after the restaurant opened, he received calls from Yelp salespeople. They suggested he buy ads on Yelp. When he told the salespeople “no thanks”, https://thehustle.co/botto-bistro-1-star-yelp/he observed recent 5 star reviews had disappeared.

“I came from Italy, and know exactly what mafia extortion looks like,” he sa[id]. “Yelp was manipulating reviews and hoping I would pay a protection fee. I didn’t come to America and work for 25 years to be extorted by some idiot in Silicon Valley.”

Cerrentini then went to the dark side. He wrote his own five star reviews to replace the real ones that were removed. He also wrote negative reviews of neighboring restaurants.

Cerrentini ultimately gave in. He started spending $270/month to advertise on Yelp.

After 6 months, he pulled the plug. He found the service “useless” and cancelled. Then, his star rating dropped.

In the spring of 2014, after turning down another Yelp salesperson, Cerretini claims that four 5-star reviews were filtered from his page, and three 1-star reviews were suddenly catapulted to the top of the page. For the chef, this was the final straw.

He had an epiphany.

“What if I don’t give a shit about reputation? What if I take away their power by actually making it worse?”

One morning in September of 2014, he placed a simple sign in front of Botto Bistro: Give us a one star review on Yelp and get 25% off any pizza! Hate us on Yelp. (The discount was later increased to 50%.)

The next day, business exploded. He was making money hand over fist. Botto Bistro quickly had over 2,000 reviews. Most of the ratings praised the food and the service. Then gave it one star.

“Seriously, who puts meat on pizza?”

“Don’t try the pizza, it’s so good you will come back every night, it completely ruined my social life cause each night I only want to go there. I hate this place.”

“I ordered meatballs and they were served upside down.”

“My experience at this restaurant lasted for about two seconds. I went in and asked them if they have meatballs, the waiter smirked at me, yelled, “you can meet these balls!” and proceeded to flipping the table in front of him. 1 star because I never got to meet those balls…this place doesn’t deliver on what they offer.”

A Yelp support member sent Cerrentini an email chiding him for offering incentives in exchange for a review. That was a violation of Yelp’s terms of service. Hmmm.

Other business owners have followed Cerrentini’s lead. Some have posed “No Yelpers” sign in their windows.

Dan Neves, a waiter at a high end restaurant in Austin, started a private Facebook group who tracks down rude Yelpers. He sends them a one pound bag of animal feces from poopsenders.com. I wonder whether a job at that start-up has opportunities for professional development.

Cerrentini has been very successful with his high-risk gambit. It took a lot of guts.

“Most people are not ready to stop caring about reviews — it’s a big risk,” he says. “But I’d rather sit alone in my restaurant then get business from Yelpers.”

What do you think? Particularly related to Yelp in the healthcare space?

We understand the temptation to ignore outlets like Yelp is strong. We urge doctors to resist the urge. Here’s why – by ignoring a problem post on Yelp, they are denying patients access to a counter-narrative. And if there is no counter-narrative, there’s an increased risk the doctor will be defined by that problem post.

This is a bad outcome – patients prematurely reject doctors qualified to treat them. And doctors miss the opportunity to treat patients. What’s the remedy?

We advise doctors take a pro-active approach. Before you get blasted online, populate the internet with accurate descriptions of your quality of care. In this way, when the inevitable happens, you have a defense against the angry, the uninformed, and the malevolent.

Medical Justice has designed a program that addresses these obstacles. The program exists for two reasons. The first is to keep your online reputation out of the crosshairs.  The second is to help new patients find you.

Ask about our eMerit program. Use the tools below to contact us.