Why Do Doctors Take Med-Mal Lawsuits So Personally? 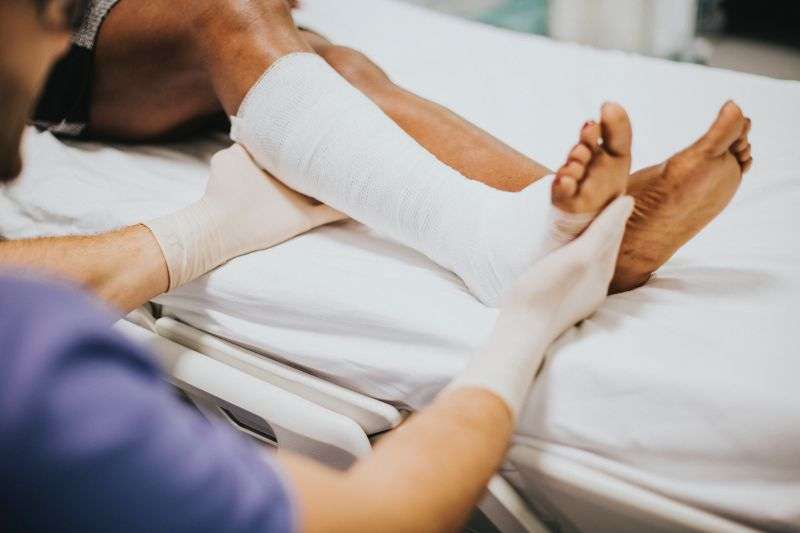 Here’s a question that perplexes many plaintiff’s attorneys. I hear it all the time.

Why do doctors take medical malpractice so personally?

The reason: The two systems have little in common. First, a med-mal lawsuit is packaged as an assault on your reputation. If you doubt that statement, just read the typical cut and paste summons. It often includes language such as “with willful and wanton neglect” and so on. It’s never couched in language such as “you are a talented doctor who made a mistake. We understand you are human and care deeply about your patients. But, with Mr. Smith, the injury has cost him lost wages and future medical costs.”

Next, the subtext is that you will be tried by twelve lay-persons who know little about medical care – and your future will be tied to a theatrical battle of experts lasting about 4-5 years. And the outcome might very well cost more than policy limits – putting your entire nest egg at risk for ruin.

You will spend a great deal of time preparing for and in depositions – time you could be earning revenue and taking care of patients.

You are told not to talk about the case. It’s stressful to hold matters such as this inside.

You will learn that medical malpractice settlements and judgments correlate more with the amount of injury as opposed to likelihood of negligence. In other words, death, stroke, loss of limb – high likelihood of payout.

You will have to explain your record every time you apply for licensing and privileges.

Settlements and judgments now appear on many state licensing board web sites.

Settlement and judgments are posted in the National Practitioner Data Bank.

You may hear an expert deliver testimony that has never been uttered before. And a jury might find his delivery credible and compelling.

Against admonitions from a judge, jurors might visit various doctor rating sites to see what other patients think of you. Do they rate you as an arrogant, uncaring person who never listens? Or do they say they are thankful you got out of bed at 2AM to save their mother. Think this doesn’t impact a jury’s decision? I think it does.

If you are a doctor in a high-risk specialty, there is a 99% chance you will be sued over your career.

Recently I read of a doctor who took a med-mal case so personally he committed suicide. Am I surprised a doctor committed suicide over a lawsuit? No. Was he predisposed to depression? I don’t know. But, I know what the law says. It’s called the eggshell theory. You are liable for the patient as you find him. If his skull was as thin as an eggshell, and you negligently cracked it, you’re liable. It doesn’t matter that the same force wouldn’t have dented a normal skull. Likewise, many doctors experience depression for all sorts of reasons. But, the med-mal system IS a contributor.

So, I close where I began. Most doctors take a medical malpractice lawsuit personally for good reasons. I’m more surprised plaintiff’s attorneys are surprised.