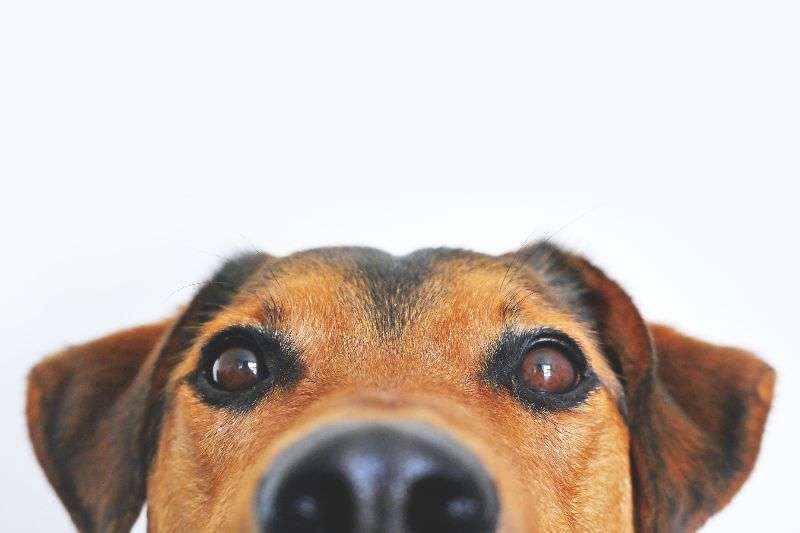 If a dog bites a man, that is not newsworthy. When a man bites a dog, it makes news.

A patient sues a doctor. Not newsworthy. Doctor sues a patient. That’s a headline.

“I didn’t have a choice, this is the last thing you want to do,” said Dr. Hochstein….He says he decided to take action as a last resort to protect himself from what he calls inaccurate reviews.

While I understand the emotional sentiment related to being unfairly portrayed online, it hardly seemed an emergency. On May 8th, Dr. Hochstein had 340 Google reviews with 4.6 average. Pretty good. Since filing the lawsuits, he has received 11 new negative reviews. The lawsuits are a magnet for people, often non-patients, venting their spleen. Further, that news story of the surgeon suing his patients is page one Google material.

The other defendant, Ms. LaPointe, claims that Dr. Hochstein made her breast augmentation too large.

“I was very unhappy with the results. The implant put in wasn’t even the size I requested,” she wrote, according to NBC. “I also have horrible scarring.”

Presumably, the lawsuits are based on defamation. To prevail, the doctor will need to prove that the online reviews were false statements about another person which damaged his reputation. Further, the bar is higher because Dr. Hochstein is a public figure.

In the rough and tumble online world, rhetorical hyperbole is generally not construed as defamatory. Not is a subjective opinion. A statement such as “Dr. A. is a butcher” would likely not qualify. Or “Dr. B is a raging lunatic” would also fall short.

Dr. Hochstein had his patients sign an agreement not to post negative commentary. The agreement, presented prior to treatment, stated the patient is not allowed to post “negative reviews or disparaging comments or statements about Dr. Leonard Hochstein or his employees.” This likely violated the Consumer Review Fairness Act

Dr. Hochstein will not be able to use the agreements to obtain a breach of contract remedy. Congress foreclosed that option. Further, he is at risk for being fined for having used such agreements after 2016 when the law was passed. In one of the earlier drafts of the bill, the Attorney General was empowered to bring an action against any business violating the act for a civil penalty of not more than $16,000 for each day that the business required the use of such a form contract. The law that actually passed Congress does not appear to have a cap on fines, but follows general rules related to FTC enforcement against unfair or deceptive acts or practices prescribed under section 18(a)(1)(B) of the Federal Trade Commission Act (15 U.S.C. 57a(a)(1)(B)).

The Consumer Review Fairness Act does not preclude all agreements. It bans form agreements, presented before services are rendered, preventing posting of truthful online reviews. It does not prevent a practice from negotiating a release for a refund where that patient agrees to remove negative reviews and not post future reviews. Here, the agreement is not a form agreement. It is an after-the-fact negotiated agreement. Two different beasts.

Also, the FTC’s website says: It’s OK – per CRFA – to prohibit or remove a review that:

1. contains confidential or private information – for example, a person’s financial, medical, or personnel file information or a company’s trade secrets;

2. is libelous, harassing, abusive, obscene, vulgar, sexually explicit, or is inappropriate with respect to race, gender, sexuality, ethnicity, or other intrinsic characteristic;

3. is unrelated to the company’s products or services; or

4. is clearly false or misleading.

However, it’s unlikely that a consumer’s assessment or opinion with which you disagree meets the “clearly false or misleading” standard.

Back to the lawsuits. The biggest hurdle to propelling the defamation lawsuits will be the anti-SLAPP law.

SLAPP stands for Strategic Lawsuit Against Public Participation. SLAPP can be a lawsuit alleging defamation (in this case, if proven, Dr. Hochstein’s two lawsuits). The real aim in SLAPP is stifling speech, not addressing a wrong. If a plaintiff (in this case, Dr. Hochstein) can prove actual defamation, that is not SLAPP. If there is no defamation, and a well-heeled plaintiff is just hoping the defendant will not have the funds to defend, that could be SLAPP.

Anti-SLAPP are state statutes aiming to prevent SLAPP lawsuits. Some states, such as California, have robust anti-SLAPP provisions. Other states have none at all. Dr. Hochstein practices in Florida which has a reasonably strong anti-SLAPP statute. As to whether or not it will apply to the facts of his case, too soon to tell. I’m fairly certain the patients’ attorneys will make the argument. A successful anti-SLAPP defense shuts the underlying defamation lawsuit down and may makes the plaintiff, in this case the surgeon, pay the other sides’ legal fees.

I have not seen the actual online reviews being disputed. I have no idea if they are actually defamatory, false, or misleading. So, I cannot comment on the merits of a defamation lawsuit. Most physicians who sue patients for defamation do not prevail. Such lawsuits also create the unintended consequence of promoting even more negative commentary – known as the Streisand effect.

I understand the sentiment behind fighting negative reviews. The online review space in healthcare is not a level playing field. Doctors are foreclosed from fully responding because of HIPAA and state privacy laws.

My two cents. The better path to addressing negative reviews is responding in a HIPAA compliant way (yes, it can be done) and making the sure the voices of your happy patients are heard online. The solution to pollution is dilution. Filing a defamation lawsuit against a patient mostly enriches attorneys.

The medicolegal landscape is changing. Our weekly blog is dedicated to addressing these changes. If you enjoyed this article, we invite you to browse our previous publications.