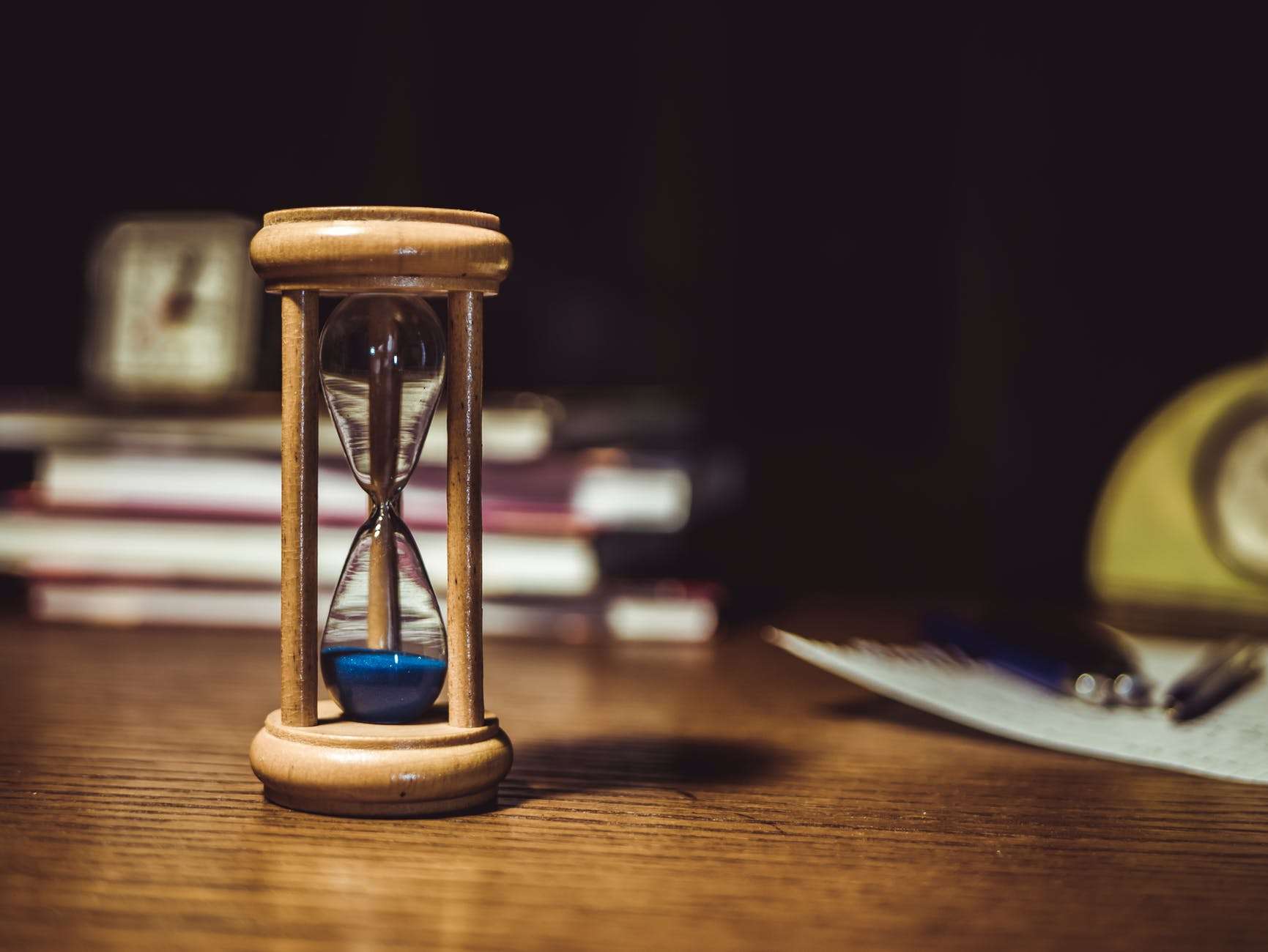 In 2003, a patient had liver transplant surgery at UPMC, a Pittsburgh based healthcare system. In a recent 4 to 3 decision, the Pennsylvania Supreme Court decided to throw out the state law barring medical malpractice lawsuits after 7 years. The case lives on.

A little history and background.

(a) if a patient discovers the negligence 5 years after surgery, and files suit the next week; or

the legal system delivers the same outcome. The suit is barred by the statute of repose. The defendant prevails.

Christopher may need a liver transplant in the future, though the procedure may be more difficult because his liver was surgically altered during the lobe donation, according to Cavanaugh.

“The family assumed that if the liver transplant went forward, the doctors would use a healthy liver,” Cavanaugh said. “It was a safe assumption by the family that Christopher didn’t have AATD, but in fact he did. There’s no way the plaintiffs could have found all that out within seven years.”

UPMC defended with the statute of repose, stating the family waited too long to file suit. The lower court and appellate court agreed. The Pennsylvania Supreme Court overruled. That court ruled

the statute of repose unconstitutionally violates the right of access to the courts and lacks any substantial relationship to the legislative goal of controlling malpractice insurance costs and premiums.

Apparently six other states have also have had statutes of repose struck down – Alabama, Indiana, Kentucky, New Hampshire, Rhode Island, and Utah.

The import is that a med mal case may have a long shelf life well after the medical event transpired. This may have the same effect on premiums for many specialties that the long effective statute of limitations has for ob-gyn physicians. If an infant is injured, they have years to file a claim.

What can be done? Hard to say. One option is binding arbitration under the Federal Arbitration Act (FAA). The FAA is a federal law enacted decades ago. The FAA has withstood the test of time. The US Supreme Court has stated on several occasions it (federal law) trumps state law if the state tries to place restrictions on using arbitration for resolving disputes in health care. The state can still place reasonable restrictions on the formation of the arbitration contract. For example, if the patient is asked to sign an arbitration agreement while on the gurney and propofol is ready to be infused for anesthesia, that would be considered unconscionable and struck down. But, if the patient is given time to review the agreement; it is written in plain language and not buried in 25 other documents; and any restrictions are mutual and not onerous, the arbitration agreement would likely be enforceable.

Could an arbitration agreement be used to bring back a reasonable statute of repose? Possibly. If state courts have ruled that 7 years may be too short and you want 7 years to be the hard cap, the arbitration agreement should “give” the patient something in return; for example, the defendant doctor would pay the first $3k in arbitration fees. Or some other “give.” You would give to get. That is the essence of any bargained-for agreement.

It will be interesting to see if this ruling moves the needle on Pennsylvania professional liability premiums. Rates are already starting to climb. I would not be surprised if the effect is a sharp swing up. If this materializes, then the courts will soon have precisely the information they said argued missing in this case:

“The statute of repose lacks any substantial relationship to the legislative goal of controlling malpractice insurance costs and premiums.”

This development reinforces a point we express to our member physicians every day. In the medico-legal space, you must expect the unexpected. And you can be certain aggressive plaintiff attorneys will use this legislation to resurrect meritless claims long thought dead.

Protect yourself by taking the following actions…

We’ll email you links to our top performing episodes. We encourage you to share this free content with your colleagues. The podcast exists for one reason – to help us protect more doctors.

2. Bullet-proof yourself against medico-legal threats by becoming a member of Medical Justice. We can provide retroactive coverage – your best defense against merit-less claims brought back from the dead. Click here to review the benefits of membership – or write to us at infonews@medicaljustice.com.

What do you think about the Supreme Court’s decision? Click here to join the conversation below.